Dos and Don'ts of Handling Disclosure

Child abuse is a serious crime that, unfortunately, still affects a large number of people in the UK and has a significant impact on their lives. As a result, it is important that anyone who works with children understands how to handle disclosures to minimise the effects of child abuse and ensure that they get help as soon as possible.

In this article, we will look at some of the things that should and should not be done in the event of a disclosure, as well as some of the obstacles that prevent child abuse from being disclosed or reported in the first place.

When working with children, there is a chance that a child will disclose abuse or neglect that they are experiencing to you.

If this occurs, the first thing to remember is that it is not your responsibility to diagnose abuse. Instead, your role is to respond to the disclosure well, and record and report it to the appropriate party as soon as possible, even if you suspect that there is an innocent explanation for the situation.

This is because abuse should always be investigated by an independent party (such as the police) who is not close to the child in question, and is more likely to carry out a fair investigation as a result.

If information is disclosed to you directly, you should make sure that you:

In contrast, you should always avoid the following in the event of a direct disclosure:

One of the most important things to do when a child is making a disclosure of abuse is to avoid pressuring them into telling you more than they clearly want to. This is because there are several obstacles to disclosure, and the child may worry that:

Another important thing to do when a child or young person discloses an experience of abuse is to ensure that it is reported to the right party as soon as possible.

In a recent government survey, over two thirds of people without formal training said they would not be confident recognising sexual abuse, and over one third of those surveyed who had previously suspected abuse had not done anything about it.

There are many reasons why this occurs, including when a person: 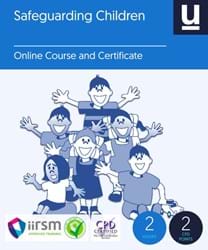 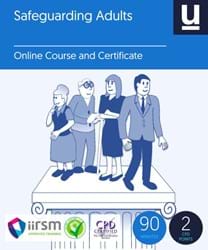